From digging Peotry to digging Bones 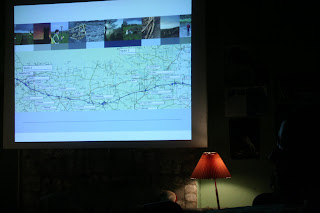 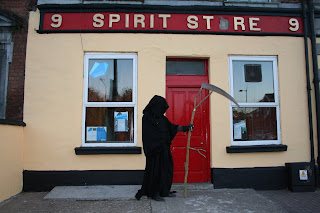 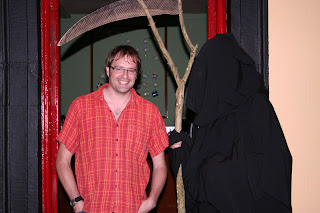 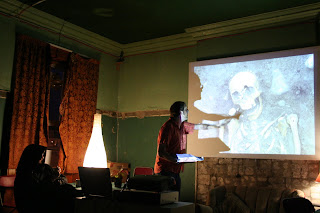 Tues 29th Sept Stuart Nealon, Poetry workshop, followed later by Brendan Wilkins, Archeology Talk -
'Recently Reported Road Deaths on the N6: 3500BC - 1500AD'
The talk gave an insight into some of the questions Archeologists are asking in current research, in Brendan's case, what were the ceremonies attached to the deaths that occurred in a particular region of Ireland (area defined by the archeology that took place alongside the development of the N6 roadway) over the period of time 3500BC-1500AD.
This talk is to be presented at the British Museum shortly, we were delighted to have a preview. 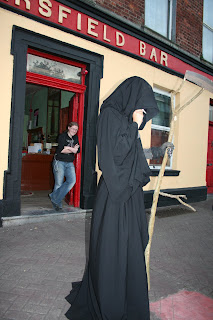 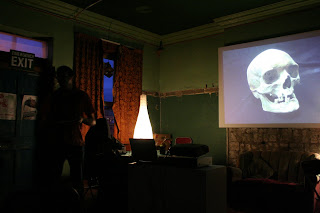